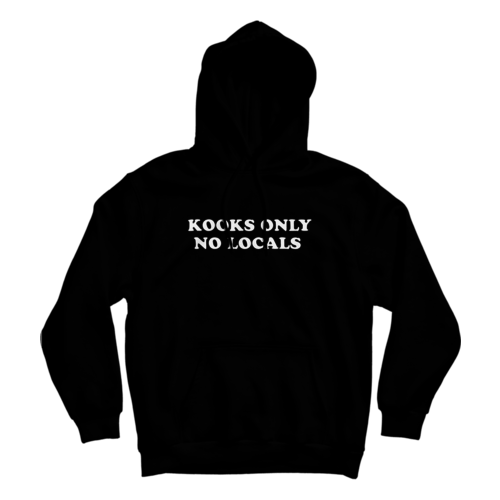 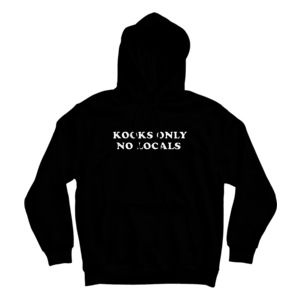 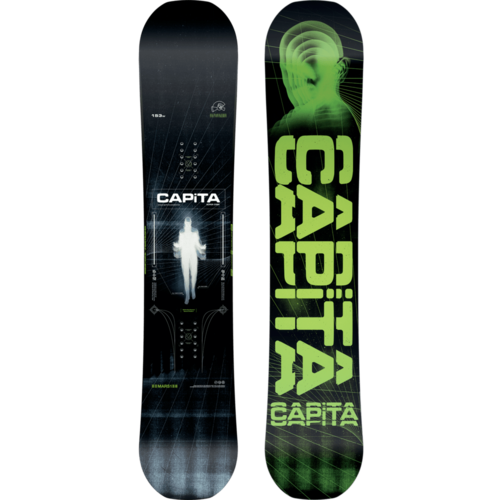 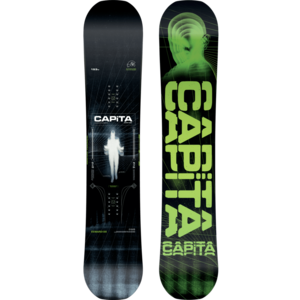 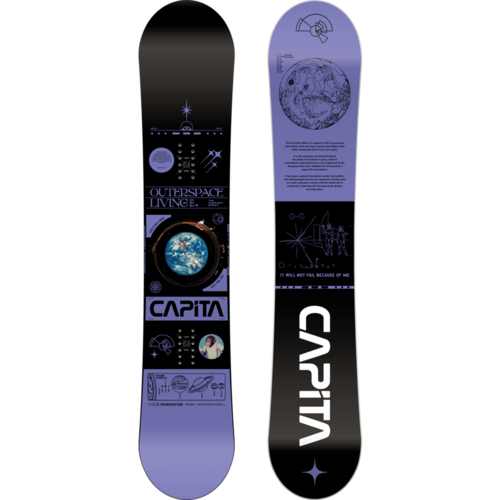 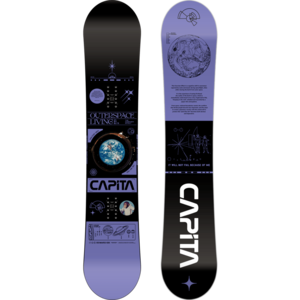 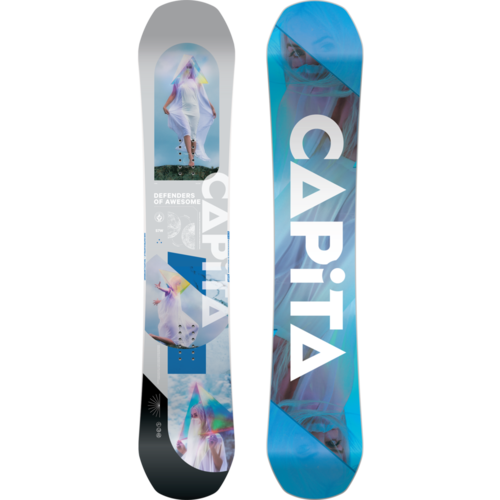 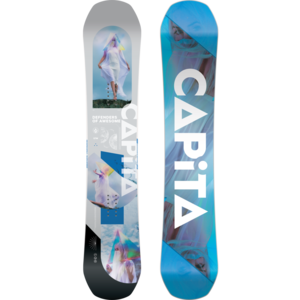 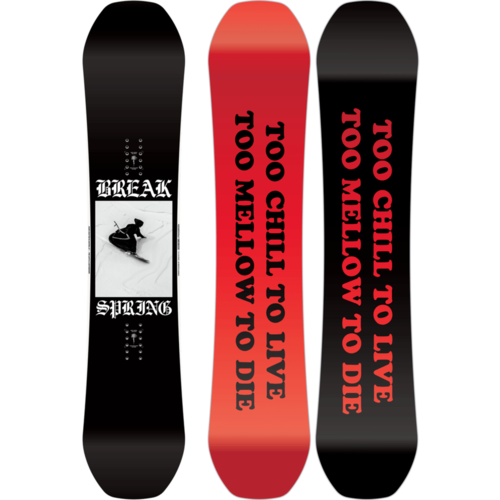 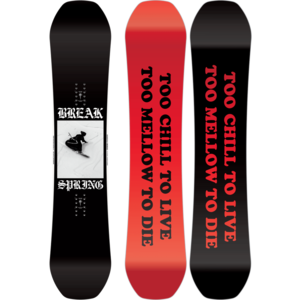 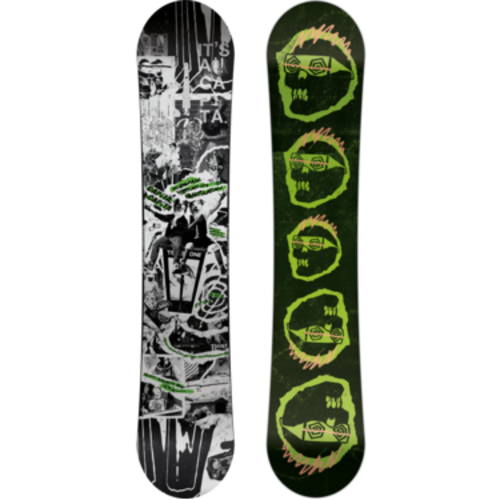 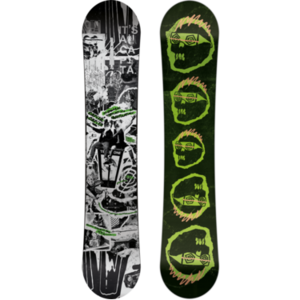 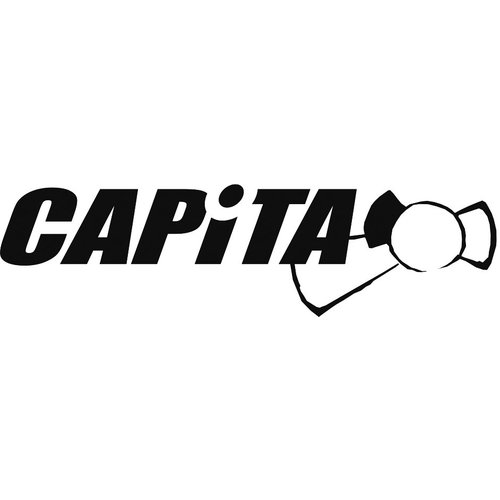 Capita Snowboards was founded by former pro riders Blue Montgomery and Jason Brown in 2000 out of a garage in Seattle, Washington together with homies like Dustrin Krysak or Corey Smith.

When the Elan snowboard factory, located in Furnitz, Austria, declared bankruptcy in 2013, Capita Snowboards decided to buy the factory, that produced their whole range of snowboards, to make sure the 2013/2014 line will be delivered in time and with no decline in quality of the products. Former Elan Austria CEO and Technical Director Michael Kollman as well as fifty highly skilled operatives have been retained.

Capita Snowboards stand for progressive quality and sustainable materials, that are still durable and give you that extra kind of stoke. Models like the Black Snowboard of Death have won several awards over the seasons and plenty of Capita’s boards have become bestsellers. Each season the developers include more innovative board designs and technologically advanced products.

From the beginning on, the graphics of Capita Snowboards have been controversial, often collaborating with artists like TJ Schneider or Corey Smith (who both previously rode for Capita). Appreciated by artists and riders alike, retailers found them too daring to sell well. Over time though board graphics have evolved and the opinions have shifted. Up until today, Captia’s graphics have become a major selling point.

Consisting of the likes of Scott Stevens and Jess Kimura, who both have their own pro model, the Capita Snowboards team includes some of the most innovative riders in the current field.

Compare products
0
Start comparison
By using our website, you agree to the use of cookies. These cookies help us understand how customers arrive at and use our site and help us make improvements. Hide this messageMore on cookies »
← Return to the back office    Free Shipping on Orders over 100 CAD. Use code SHIPFREE at checkout. (*Some items not included*) Hide