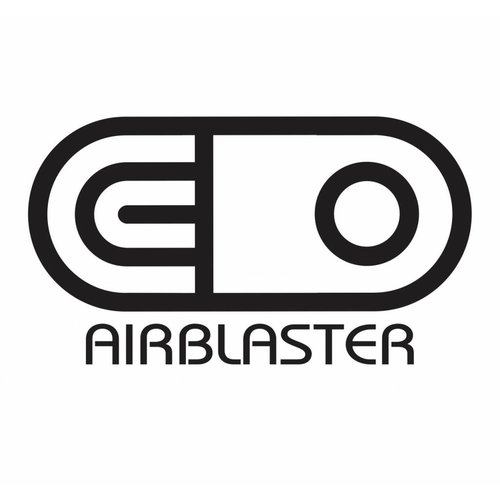 Rooted in snowboarding, and founded in the basement, Airblaster grew out of a genuine mission to share the ideals of Fun, Freedom, and Friends. 13 years ago, our first product was the Air Leash, a symbolic accessory that served to remind the wearer, the observer, and snowboarders-at-large to STAY WILD! Why a leash?  In the earliest days of snowboarding, a band of wild individuals took to the slopes on single planks, ripping around, innovating new expressions of freedom, and generally terrifying the ski resort status quo.

It was during this time of outlaw expression and freestyle progression that the soul of snowboarding was shaped forever.  Originally, leashes were nonfunctional tools used by resort management in attempt to regulate, repress, and control young snowboarders just trying to Stay Wild.  It didn’t work.  Yet as snowboarding grew quickly from its infancy into an industry, marketing and natural cycles lead to a paradigm in which “cool” became “too cool”… and “have fun” became “get sponsored”.  In the early 2000’s, instead of a smile and a high five from a fellow snowboarder, you could safely expect a shrug and a hard look.  Black was the new black, and fun and freedom were on the back burner.

Safe to say, things are different now, and there is no shortage of Wild to go around.  Fun, Friends and Freedom are back on the front burner, rolling at a steady boil.

While maintaining a deep commitment to our original spirit, Airblaster is deadly serious about making innovative quality gear that protects you from the elements, and supports you in your daily quest to Stay Wild! From casual Street Layer, to highly functional Ninja Suits and Outerwear we have crafted a line of Original Fun Product that fits well and keeps the FUN in function.

Compare products
0
Start comparison
By using our website, you agree to the use of cookies. These cookies help us understand how customers arrive at and use our site and help us make improvements. Hide this messageMore on cookies »
← Return to the back office    Free Shipping on Orders over 100 CAD. Use code SHIPFREE at checkout. (*Some items not included*) Hide